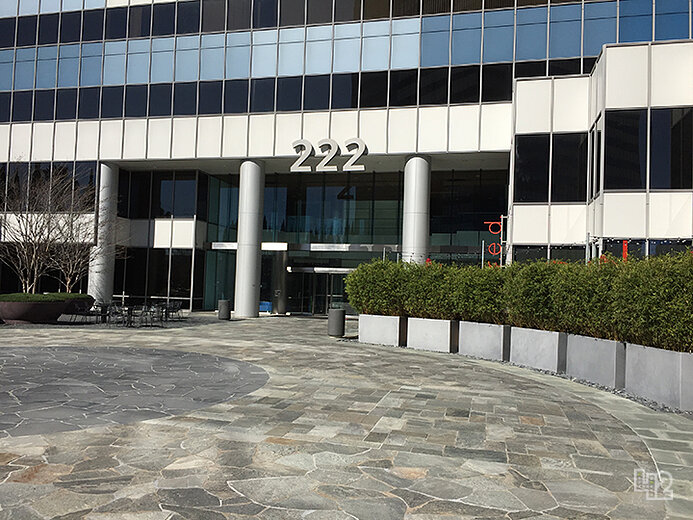 When it comes to credit and alternative funding, the company is much sought after by peers and other professionals.  Traditionally, millions of people are not able to access capital through traditional banks.  In fact, traditionally banks only approve about 15% of financing requests from individuals and business during a good economy.  And, that percentage drops dramatically during bad economic times.

When Benjamin & Benjamin, Inc. began, the first thing the company sought to do was to absolutely master the art, science, and legalities of credit repair.  Their distinct powerful advantage of purchasing legal “court transcripts” concerning legal cases which involved the major credit reporting agencies and banks served to provide a serious insight and intelligence over how credit agencies make the determination to delete derogatory items on a consumer credit report.  While most of what the credit reporting agencies does remains hidden from the public, Benjamin & Benjamin Inc. discovered that by accessing these actual “court transcripts” in both federal and state courts, it gave very valuable insights, along with very distinct and consistent advantages.  And, by passing this information along to its clients, it empowered them with both education and resulting elevated credit scores relatively quickly.  In this sense the company became a power-house consumer advocate, as well as a respected force in the credit community.

The next thing the company did was to master the art of alternative funding.  This was necessary since the majority of people looking for funding do not have the necessary income or employment “ written documentation”, i.e. tax returns, W-2s, income statements, etc… to be granted loan approvals from major banks.  By introducing their clients to alternatives lending sources, (as a “finder” for them) on a “stated basis”, clients consistently obtained the funding they sought.

More and more the company has focused and grown more in commercial real estate investing and flipping.  As the company has further expanded, it also now specializes in acquiring existing cash flowing business, thus taking advantage of today’s economy.  We also teach select students the art and science of purchasing cash flowing businesses using primarily Seller financing, the cash flow and assets of the business, along with vendor and traditional financing to purchase these viable businesses with little out of pocket expenditures.

Finally, Benjamin & Benjamin, Inc.’s platform of teaching commercial real estate investing to new students has become the flagship mentorship program of the company.  This is perhaps due to the fact students can start without prior experience, little credit or money to start.  The overall concept is simple:  Look for vacant or undervalue properties and assigned them to ALL CASH investors for a profit.   This is ideal for the student who only wishes to focus on  a “cookie-cutter” approach and their successes.

Today, Dante Reeves leads the company’s core training program.  Ironically, it was Dante who started with the company back in 2015 after first actually being a client in 2014.  Dante’s own personal story of having had very poor credit and no money to reaching the status of becoming a true millionaire is absolutely proof positive anyone can change their lives for the better.  Once Dante saw for himself that his credit was repaired and that he could get funding for himself, it was no longer just “theory”.   Later he followed in the foot steps of the founding owners to master commercial real estate flipping and mid-sized business acquisitions.  As Dante increasingly added value to our company, he kept getting promoted until finally, he is now an actual partner of the firm owning an actual percentage of the company.  Dante also now has ownership and partnerships with other companies, including his own real estate and an internet marketing firm.  He truly enjoys teaching other entrepreneurs how to extricate themselves from mediocrity using tangible and intangible resources regardless of any economic condition.

“I raised over $100,000 through Dante and his training.  I am SO very pleased with the efforts…  They’ve  gotten me through the entire process from start to finish and held my hand all the way  through to the end, which so far is proving to be a success!”  They answered me back every question and every single email and handled  all of my concerns with absolute  professionalism!” – Jamie Park

“Thank you always for your guru  like advice.  You must have helped  raise millions of dollars for my clients  already.  The clients I have sent over continue to report amazing results.  You have given them the information  to use and execute, with the power always in their hands to get the results.  We are now sending you all of our  future referrals.” – Ronnie Aldana 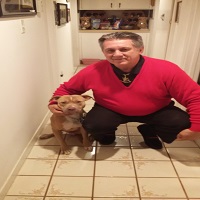 “At the time I met Dante, my credit score  was 465, very low.  I had been trying for over  two years to get the fraudulent Identity theft issues cleared and off my reports.  They  told me not to worry and instructed me on  how to send three demanding legal letters, which Curtis provided. 21 days later 50% of  all my issues were gone, including a $100,564.00 IRS lien,  three weeks later only  one item was left and my reports and my score  was 556. Then the 30 day mark hit and they asked me to checked and see if the Franklin issue was gone, it was and my score had jumped  to 688. Dam, was I happy to see everything  they said was real. So far, today the 36 days  later my score hit 715 and is still rising.  I am so excited. They lived up to their word and did everything they said they would and could DO….”  – Antonio Mellone 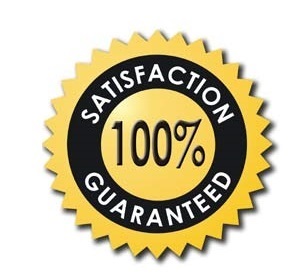 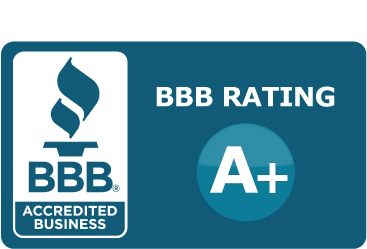 "Enter Your Name and Email to Get FREE Instant Access to Our On-DEMAND Webinar!"